Some Texas Places Named for Galvestonians 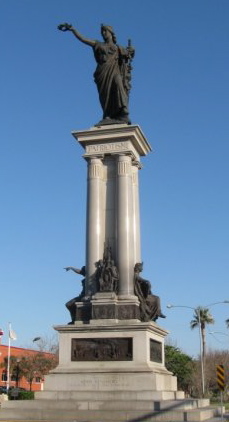 Some facebook friends have asked for the list of names of places in Texas that are named for Galvestonians.  Bill Cherry and I have developed this list and we are confident there are others to add to the list.  Note that those whose names are followed by a  +  were sometime members of Galveston's Trinity Episcopal Church and those whose names are followed by an  *  are buried in the Trinity Episcopal Cemetery.  David Burnet was buried there, but his remains were moved.